For ay would-be aviator, owning your own plane is the obvious end goal. Where most people stumble is in getting a handle on airplane costs.

Much like owning a boat, the upfront costs of buying a plane end up representing only a fraction of the overall costs. Before seriously looking at buying your own aircraft, it’s a good idea to crunch the numbers and see what it will actually cost you to keep one running.

One expense that there’s little getting around is storage. Depending on your situation, outdoor storage might be an option for you. It’s cheaper to rent than hangar space, or free if you happen to enjoy a large enough property to store it yourself.

But just because it’s an option doesn’t always mean that it’s the best one. Storing a plane out in the elements can wind up costing you more in maintenance in the long run.

The cost of renting hangar space varies, with urban airports charging more than comparable rural spaces. But a good general estimate is $275 a month, plus another $100 for tie-down gear. 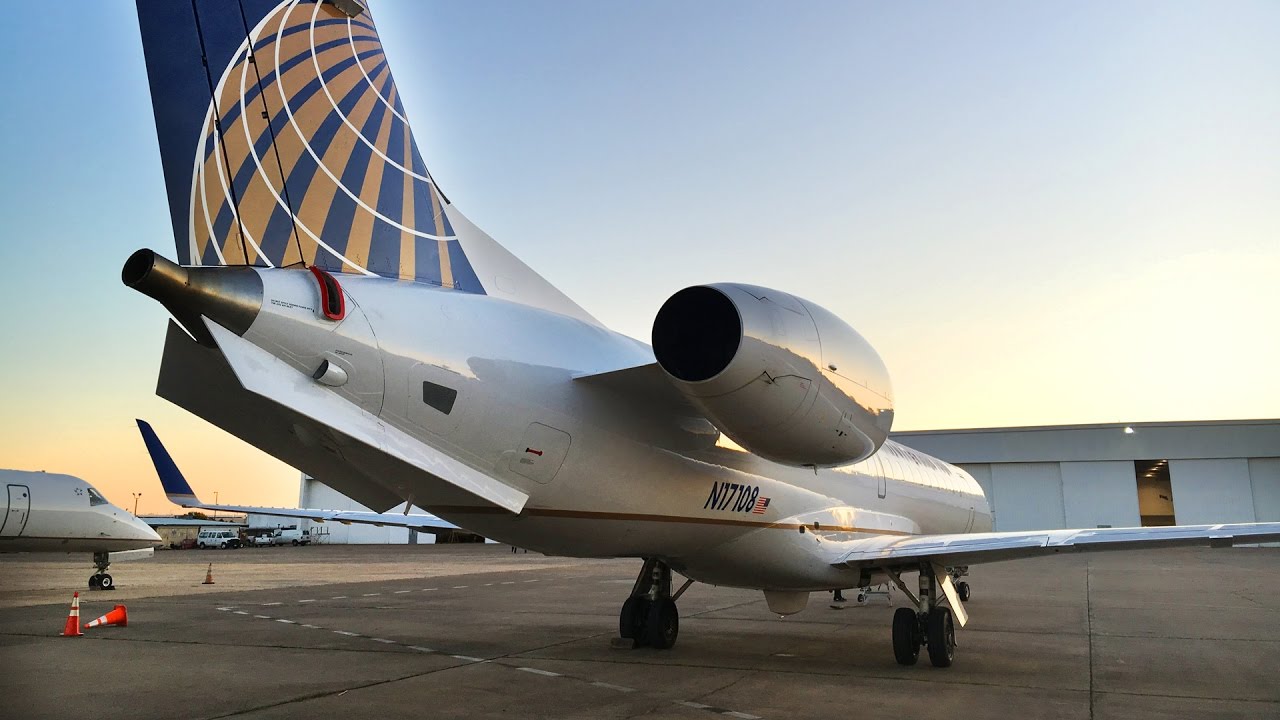 Now keeping your plane in good running order is a no-brainer, right? Well, you’d think that, but it’s one area where first-time owners tend to find themselves underwater in short order.

The Aircraft Owners and Pilots Association (AOPA) recommends establishing an escrow account to pay for maintenance. And once you start seeing the bills that come with major overhauls, you’ll understand why.

Small aircraft are also required to undergo annual inspections, which tend to run between $600 and $1,200. So go ahead and add that to the tally.

Now it is possible to put a dent in that maintenance build with a little DIY. While major airplane maintenance should be left to professionals, basic preventative maintenance that anyone can do will help prevent larger, more expensive repairs from becoming necessary in the future.

The other big expense is fuel. Costs vary, but fuel for a small airplane tends to runs around $5 a gallon, and even a modest plane will burn through at least 8 gallons per hour of flight time.

Oil runs around $6 a quart, which will last you about three hours of flight time. So that brings the cost per hour up to about $42.

While that’s not a huge number, it does add up, which is why it’s a good idea to try to budget with all your foreseeable flight plans in mind.

Are Airplane Costs Worth It?

Having access to your own plane is the ultimate expression of independence. It represents the ability to go wherever you want, whenever you want. And the feeling of sailing through the skies by your own leave is a sensation unlike any other.

So despite how steep airplane costs can be, it’s hard to say the ends don’t justify the expense. It’s just critical that you keep ahead of your accounts so you can keep your head above water.

Then again, owning a plane is just one dream worth working towards. For some it’s a new ride, for others it’s a successful business. Whatever the case is for you, be sure to keep up with the latest from 10-4 Magazine for all you need to know about financing, building, and maintaining your goals.

VIEW ALL POSTS BY Royalx

Cade Bradford Knudson is hooked. The Denver-based financial professional has made a splash in the business world. Yet his true passion is out on the open waters. Sure, Cade Bradford Knudson has experienced a tremendous amount of success, managing multi-million dollar portfolios for a wide array of clients. He enjoys the fast-paced nature of his […]

Screen recording is no longer a myth! It is an easily available feature on phones and computers. However, its operations are still limited. Regardless, the option is still advantageous. Here is how you can use it to benefit you. Save videos from different platforms Individuals love to watch and stream videos and clips online. However, […]